How to fight against fraud ? 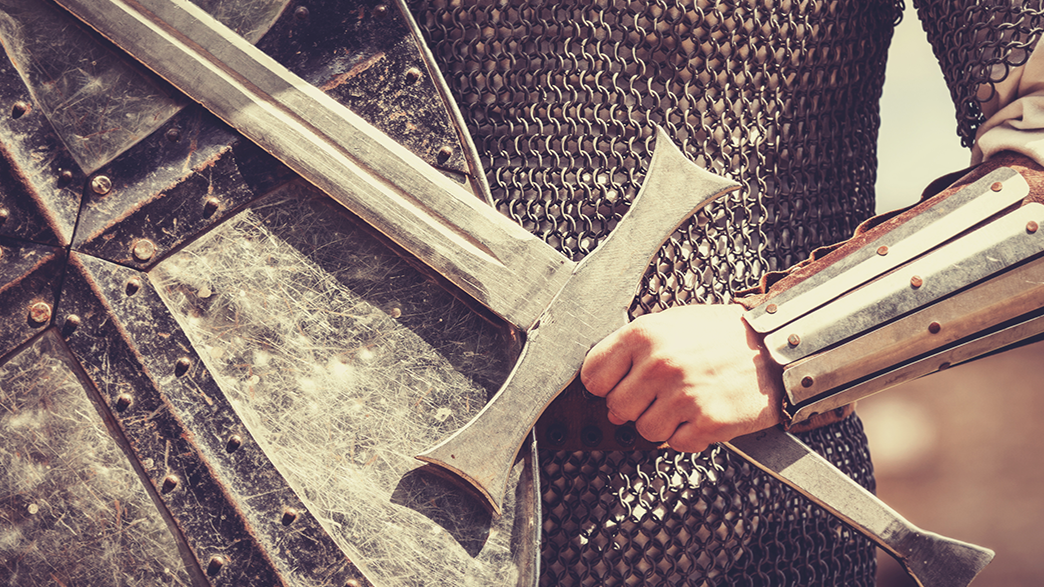 Despite the implementation of increasingly sophisticated mechanisms, corporate fraud continues to gain ground, as illustrated by data that is both surprising and worrisome: half of all UK companies have been victims of fraud in the past two years, according to a survey conducted by PwC.

It is important to note that not all companies are on equal footing when it comes to their fight against fraud. The human, organizational, and financial means implemented for protection will be different for a small, medium, or large entreprises.

Nonetheless, two indisputable facts can be mentioned: On one hand, no company can escape the danger of fraud; on the other hand, there is no direct connection between company size and the monetary amounts of fraud.

The fight against fraud must be part of a global strategy based on three core pillars: new technologies, the organisation itself and behaviour.

Why using technologies to fight against fraud?

Big data enables handling vast volumes of information, often in real-time. Machine learning is a component of artificial intelligence in its broader meaning, seeking to create and use algorithms to obtain predictive analysis based on data. Together, they make it possible for the company to go even further, such as risk scoring
its clients and suppliers.

Digitization, or automation, technologies that leverage AI are the other essential tools and an important part of any effort to mitigate risks. It not only increases speed, but it also reduces costs and improves agility. Creating and organizing a rigorous process that includes complete traceability and security makes these solutions extremely effective in fighting fraud.

Companies and their finance departments can leverage all of these advanced technologies to stay one step ahead of fraud and its ever more challenging landscape.

Raising employee awareness is one of the most important aspects of fraud prevention. As mentioned earlier, most fraud takes advantage of a lack of vigilance, a level of employee naivety, or even cooperation within the company or its close partners.

Two points stand out in particular:

Raising awareness and providing training to all departments and every hierarchical level within the company, including top management, is important so everyone knows the role they play in identifying warning signs and exposing potential fraud.

It is also important to implement communications that are adapted to each different stakeholder group within the company, that reflect the company’s commitment to fraud prevention, and identifies the consequences of not taking fraud prevention seriously as well as the benefits of executing well-defined fraud prevention plans and practices.

Messaging and communications need to be presented according to the company’s size, business sector, and internal specifics (work practices and target employees) to avoid the risk of creating a disconnect between theory and practice.

Internal control is certainly not a new idea. Furthermore, companies can leverage the COSO (Committee of Sponsoring Organizations of the Treadway Commission, a joint initiative to combat corporate fraud) framework created in 1992, followed more recently by COSO 2.

What does the company gain by
actively fighting fraud?

Beyond the understandable peace of mind that security brings and assurance that the company will not (or will no longer) become the victim of attempted or successful fraud, security for processes represents a competitive advantage due to its reinforcement of the
company’s reputation for reliability, reassurance for commercial partners, and more.

Increasingly tighter regulations, such as Europe’s GDPR, the Sapin 2 law in France, the California Consumer Protection Act (CCPA), and other recent and highly restrictive anti- corruption laws, were first seen by managers as an obstacle or nuisance for their companies, potentially even slowing their growth.

Various types of fraud and embezzlement have clearly been around in companies for a long time, but the issue used to remain more or less in the background, or “something that only happens to others.”

The turning point happened at least a decade ago, when authorities categorically asserted that fraud could also be used as a means to finance terrorism and money laundering. Companies therefore progressively began to consider the potential of fraud in their operations. The most responsive and best-organized companies quickly derived a number of benefits.

Clients will remain loyal to companies that they have confidence in. Rigorous compliance with procedures and the application of a variety of regulations often embodied by standards and certifications reassure the
company’s partners and are often even a determining selection criteria for clients and suppliers.

Eliminating exposure to financial risks, avoiding production shutdown, and even maintaining business activity by mitigating or even preventing fraud all impact the bottom line.

Improving brand image Communicating a company’s fraud prevention practices, how it manages the risk of fraud, and how it shields itself from outside threats contributes to a strong corporate reputation. In the event of a breach, implementing a solid crisis communications plan achieves the same.

Companies reinforce their attractiveness with respect to employees by combining strength and security, encouraging people to dedicate them- selves more deeply, and inciting interest from job candidates.

Find out how you can protect your business from fraud!