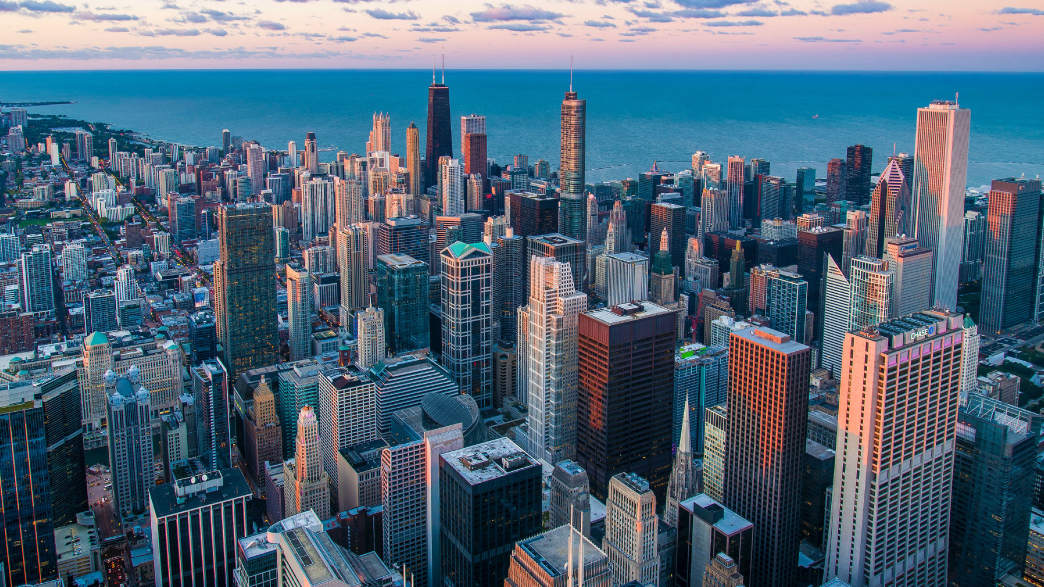 Yooz, a leading purchase-to-pay (P2P) automation provider, today has announced that former COO/CIO Laurent Charpentier has been appointed global CEO of Yooz, effective immediately. The strategic appointment accompanies five additional executive moves as Yooz has seen unparalleled international growth over the past three years, and each new role will uniquely serve to scale the Yooz company, technology, customer base, global reach, and footprint in the industry.

“Yooz has been an incredible entrepreneurial success story and I’m honored to be the next leader in this shared history, where I can apply my experiences and love for our company as it continues to grow into an unstoppable international organization,” said Charpentier. “As CEO, my responsibilities include driving the global vision and strategy in terms of product, market and geographical expansion, as well as continuing acceleration of our Yooz Rising and YoozPay platforms. I look forward to leveraging the momentum we’ve seen for the past few years and continue paving the way for businesses to run more efficiently – ultimately, freeing them from tedious and costly tasks.”

In addition to Charpentier’s CEO appointment, the five key pillars of the organization who have also had a significant role change include:

Each executive brings an extensive breadth of experience, with the six new C-Suite team members encompassing more than 100 years total working with Yooz and its group of companies before it. This new team of powerhouse industry veterans is poised to expertly lead Yooz into a season of significant, worldwide growth.

“Yooz’s next phase is centered on expansion in every sense of the word,” said Michel, who has been working with the brand since 1989. “The key to creating this dynamic, global company is both attracting top talent internationally and creating strategic partnerships and market expansion opportunities – which is where I’ll be primarily focused. Some of these plans include strategic partner initiatives and indirect selling, collaborating with likeminded partners that compromise of value-added resellers, referral partners and ERP marketplaces. Each strategic change we’re making serves to enable continued scalability throughout every facet of the organization to better serve our customers and partners for years to come.” 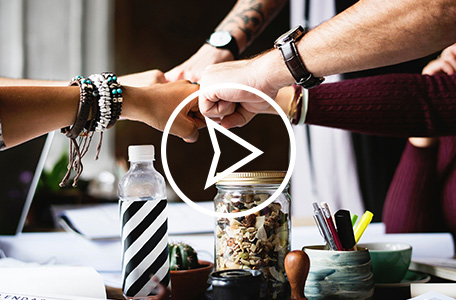 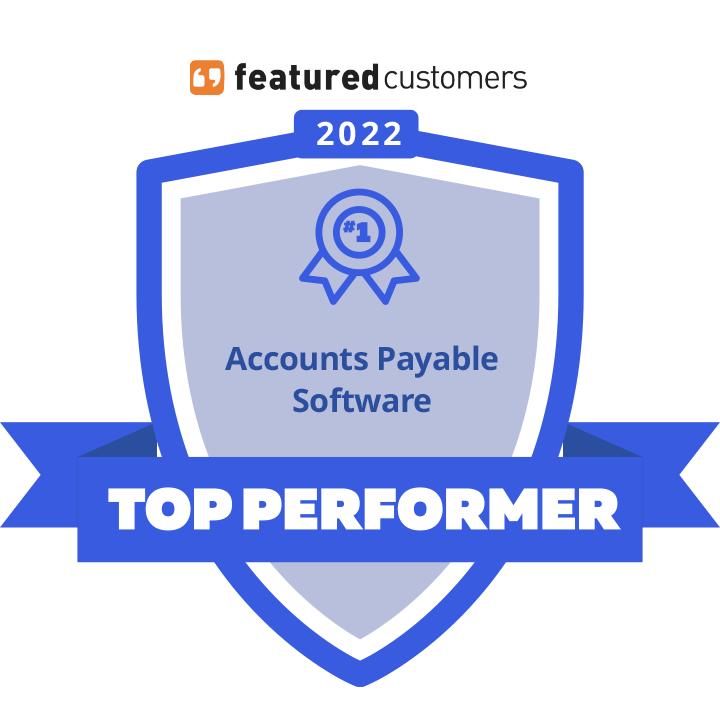 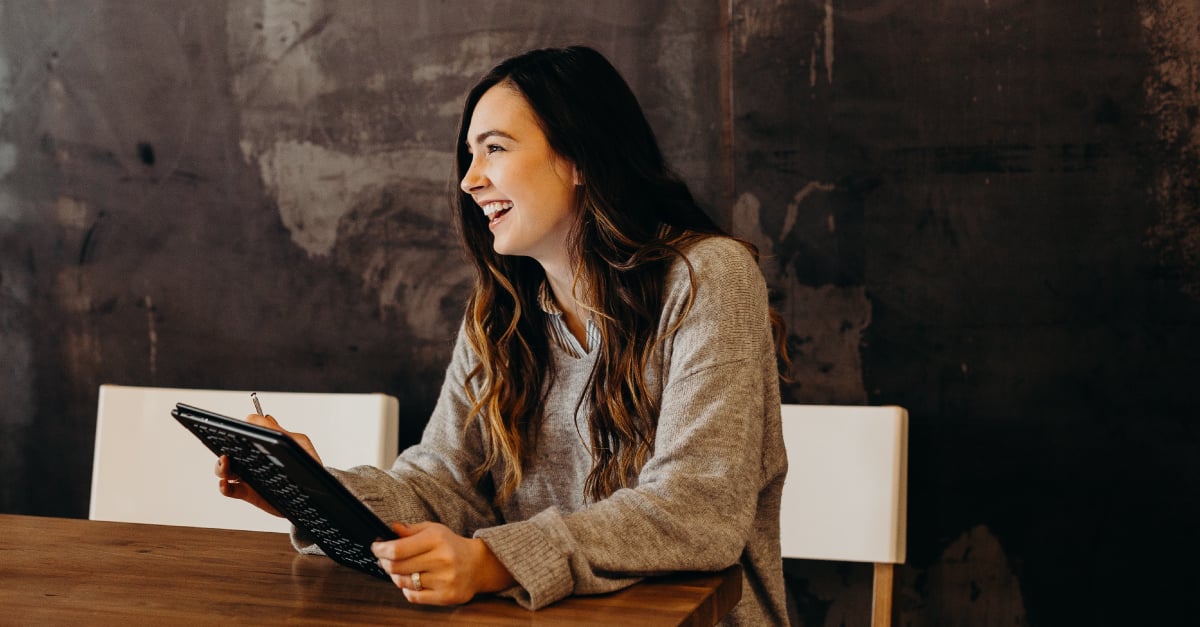 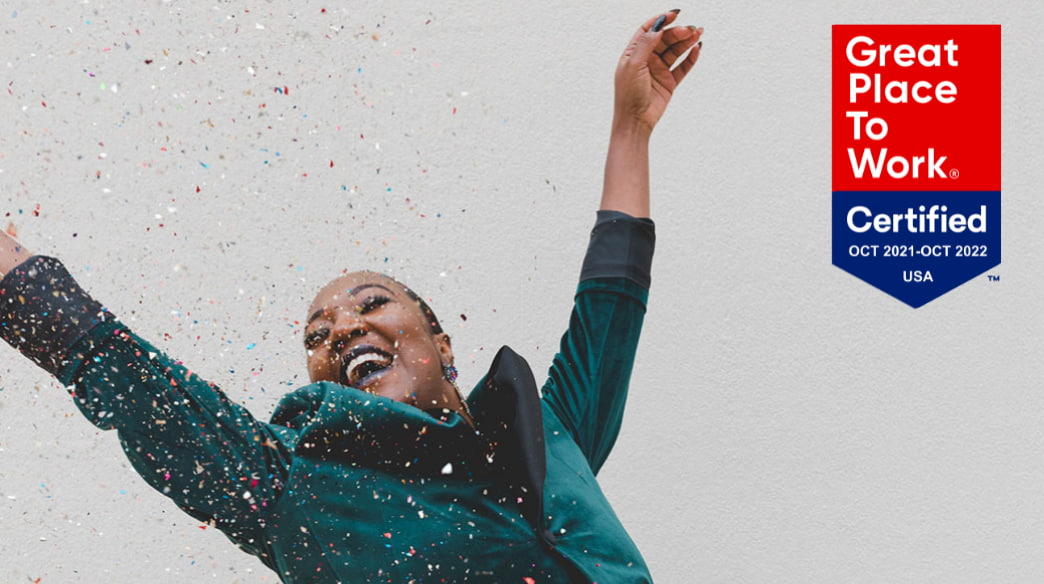