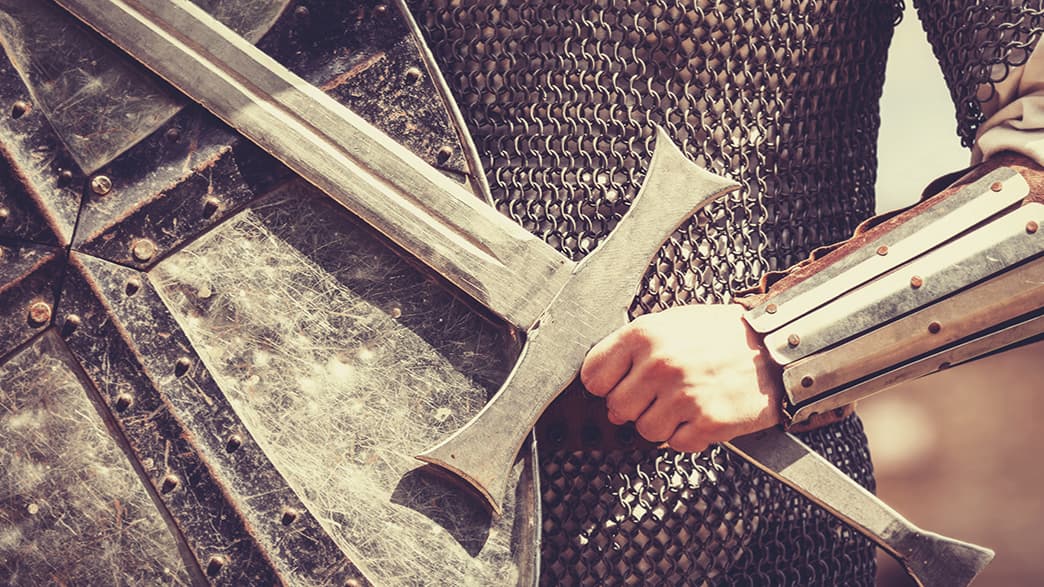 Despite the use of increasingly sophisticated tools that check the data on every invoice, security measures to block phising attempts, or even the Making Tax Digital legislation, fraud continues to grow in the business world. This rise in number of fraudulent invoice-related incidents is both surprising and worrisome: half of all UK companies were victims of fraud within the past two years, according to a survey conducted by PwC. A large portion of that comes from falsified vendor invoices or bank details. What does this mean?

Simply put, money is going out and often a company doesn't even realize that it is happening. For those organisations that do recognize the very real threat, not all have made the same progress forward to prevent it from occurring. While the human, organisation, and financial means implemented to check for fraudsters is different in small, medium, and large organisations, there are affordable technology solutions available at scale.

When you consider two indisputable facts - no organisation is immune to the danger of bank, customer, or vendor fraud and there is no direction connection between company size and monetary impact of fraud on business operations - there is a clear need for practices to change.

Resources to detect and address accounts payable fraud, including invoice fraud by real or fake vendors, must be part of any global strategy and an action plan that leverages three core pillars: focusing on human behaviour, revisiting organisational aspects and implementing new methods to detect fraudulent acts.

Start to address invoice fraud by focusing on people

Perhaps the first place to start looking to unearth fraud is internally. Fraudsters often take advantage of the staff inside the target company. Regardless of how good their performance, an employees’ lack of vigilance or their naivety can be exploited as a point of entry, masking the attack as part of a legitimate vendor process to trigger payment. Fraudulent actions can also be perpetrated by insiders directly and/or with partners.

In both cases, focusing on employee consciousness is critical. Raising awareness and providing training to all departments and every hierarchical level within the company, including top management, help people know the role they play in identifying warning signs and exposing potential fraudsters. It is also smart to implement communications that are adapted to each different stakeholder group within the company, reflecting the company’s commitment towards invoice integrity and identifying the consequences of not taking treating fraudulent acts as a legitimate concern.

Corporate messaging and communications on this topic should match up with and be presented according to the company’s size, business sector, and internal specifics (work practices and target employees) to instill a mindset that reconciles idealistic theory and daily practice.

Focusing on the organization and invoice payable processes

Reinforcing internal control is not a new idea, but it remains one of the most logical places to start. Existing models¸ such as that established by the Committee of Sponsoring Organizations of the Treadway Commission (COSO) in the United States, provide a framework for combatting corporate fraud. Among its key components, COSO includes a focus on human aspects, with control implemented to check activities for all levels and functions.

To help alleviate some of the burden on people, a number of information tools have emerged to streamline business processes. The use of automation methods for accounts payable, for example, gives finance departments more firepower to detect vendor fraud – ranging from duplicate invoices to fake bank details – than traditional manual methods. Automation goes hand-in-hand with the growing, and often required, use of electronic invoices.

The most powerful methods typically involve Big Data (handling vast volumes of data), machine learning (artificial intelligence to create and use algorithms for predictive analysis based on exact data), and digitalisation (the core vector for implementing automation and deriving associated benefits).

Beyond the obvious peace of mind and legitimate assurance that the company will not (or will no longer) become the victim of attempted or successful invoice fraudsters, increasing process robustness through automation represents a competitive advantage in many ways, not the least of which are reassurance for business partners and the customer’s perception of the company’s reputation for reliability.

Increasingly tighter regulations, such as Europe’s GDPR, the Sapin 2 law in France, the California Consumer Protection Act (CCPA), and other recent and highly restrictive anti-corruption laws, were first seen by managers as an obstacle or nuisance for their companies, potentially even slowing their growth. Fraud and embezzlement are clearly nothing new, but the issue used to remain in the background, or “something that only happens to others”.

The turning point happened at least a decade ago, when authorities asserted that payment to fraudsters could also be used for money laundering and to fund terrorism. Companies progressively began to consider the potential of fraud in their operations, alongside other modernization efforts. Combined with the many benefits of internal process automation, this push for increased vigilance leads to a win-win situation for companies. The most responsive and best-organized companies quickly derived a number of benefits.


Customers remain loyal when they trust the company. Rigorous compliance with procedures and the application of a variety of regulations often embodied by standards and certifications reassure the company’s partners and are often even a determining selection criterion for clients and suppliers.


Communicating a company’s fraud deterrence practices, how it manages the risk of fraud and how it shields itself from outside threats contributes to a strong corporate reputation.


Companies even make themselves more attractive to their employees by combining attention and agility. The effort to modernise operations typically encourages people to dedicate themselves more deeply and naturally provide better value-added service, while also building interest among potential job candidates.

Invoice fraud detection: find out how AP Automation can protect your business from fraud! 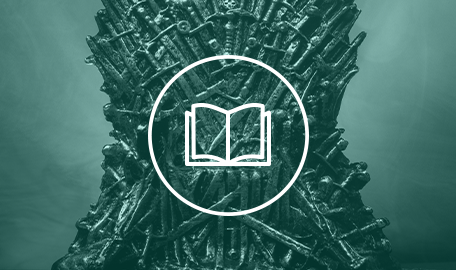 The CFO's guide to lead the fight against fraud 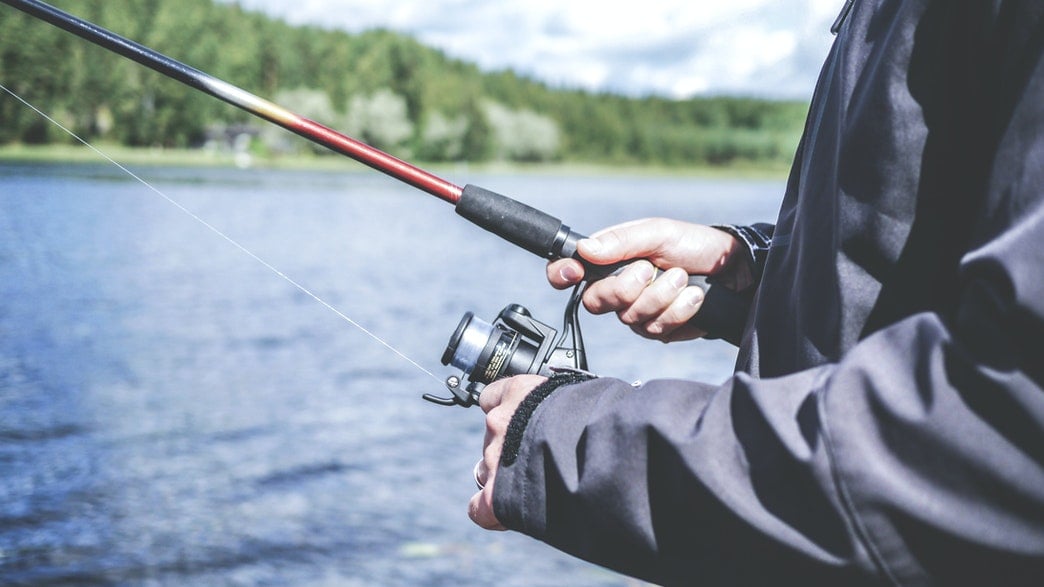 What is the job of Automation regarding Payroll and Accounts Payable Fraud? 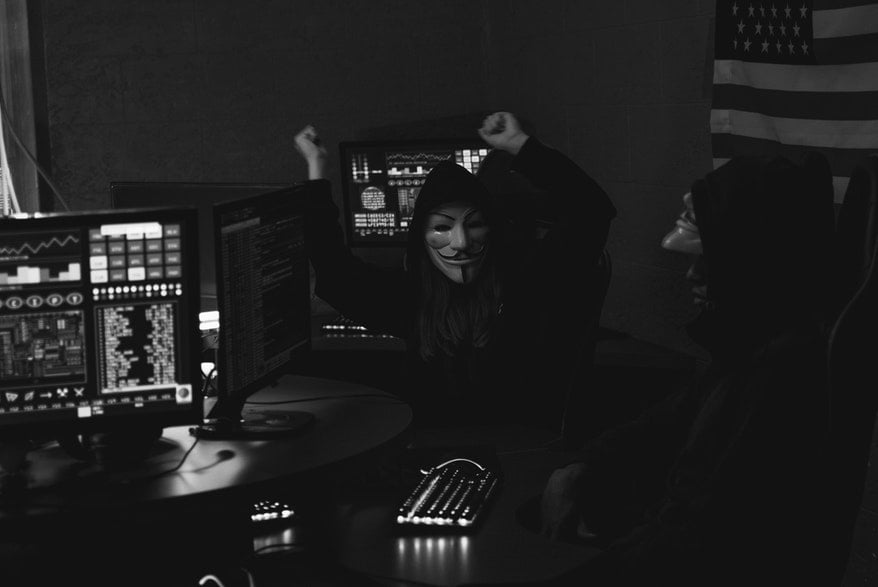