How Invoice OCR Software is Your Safety Net 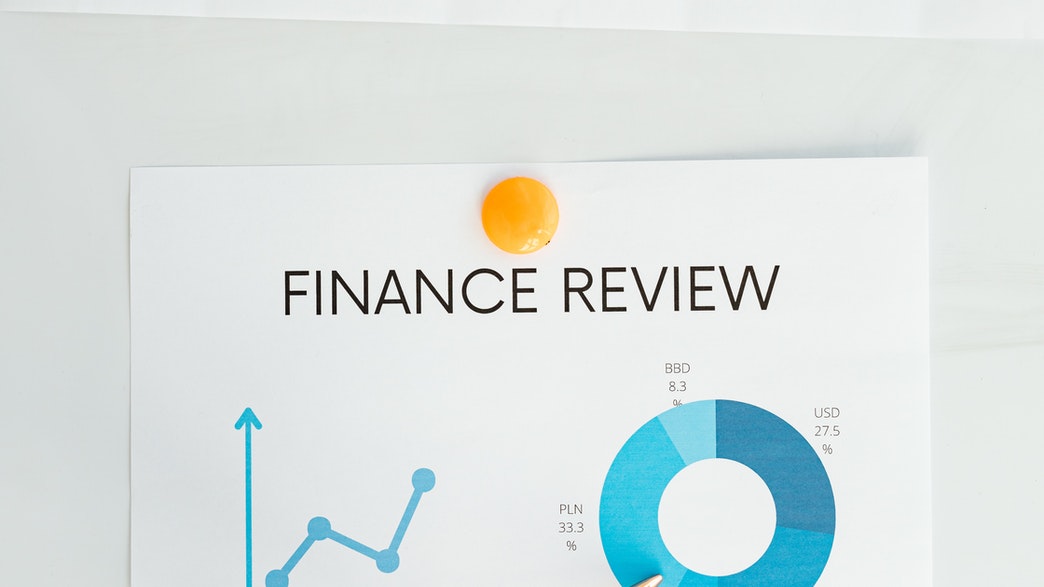 As a business in the digital age, you’re probably (hopefully) not still processing paper invoices and signing off documents solely by hand anymore. This is especially true throughout the UK where the Making Tax Digital (MTD) initiative is well on the way towards making Her Majesty's Revenue and Customers (HMRC) one of the most digitally advanced tax administrations in the world.

However, regardless of location, accounting has moved towards automation as a solution to eliminating routine manual tasks that are labour-intensive, costly, time consuming, and highly inefficient. A key portion of this movement is a focus on automating accounts payable and, to narrow that focus even further, to automate the entire invoice process. After all, invoices are the main focus of cash flows; they are the start of the vendor payment process and play an important part in supplying strategic data. Mess this stage up in any way and there will be a snowball effect through the entire organization.

Tell me about the traditional invoice process

No matter how advanced the society there will always be those who transition to new ideas slower than others. For this reason, many accounts payable departments maintain the same traditional, old-fashioned invoice process format. An invoice is received, information captured and validated by the accounts payable staff, data entered into the record-keeping system, payment sent for approval to the department head for sign off, and finally the paper transferred into some form of document storage. The process is there - manual and time-consuming - but still in place to ensure that the information on each invoice matches up to the relevant purchase orders and receipts, so that payments are processed at the right amount, to the right person, and at the right time. That is, assuming everything is correct and there are no bumps in the road.

How many times have you consistently followed a path that never had any bumps, big or small?

In the invoice process, problems can and do emerge at every step, from invoices not having the correct purchase order number to the time taken to validate and approve of invoices. Every issue takes vital time away from the accounts payable department and become ten times worse if businesses rely on manual intervention. For example, in a company and system which handles thousands of invoices every year, how do you recognize that an invoice could be using fraudulent bank details?

Things like this turn into a needle in the haystack scenario. Truth is, manual invoice processes take up hours of accounts payable staff time every week and siphon valuable resources (like time and money) away. Why not have staff spend their time in non-routine, more strategic directions? Tasks that require critical thinking, creativity, and a personal touch? Hence the reason why a growing number of businesses are choosing to use Optical Character Recognition (OCR) software in their invoice process workflow.

There is a reason for businesses making this choice and why in the move away from manual accounts payable, OCR has become an essential technology.

OCR software allows systems to read and recognize text on a picture of a document, such as an invoice, much the same way that a human does. It then puts this text into an electronic format. Once armed with such an automated tool that can quickly and easily turn scanned documents into files that can be recorded, edited, and analyzed, the accounts payable teams stand to save a significant amount of hours wasted on manual processes. And don't forget, in this case time really is money!

The software sounds new and modern but actually it has been around for quite some time. According to Wikipedia, early optical character recognition can be traced as far back as 1914, to a machine that read characters and converted them into standard telegraph code. Although the technology continued to develop it still had flaws. For example, in order for systems to read information from an image, certain fonts and text sizes needed to be used. The process kept evolving but varying levels of success meant that human intervention was still required at certain stages.

Fast forward to the 2000s and an evolved OCR became intelligent software that can automatically scan, read, and make use of data. Now cloud-based, OCR software is being used to help automate the invoice process. The technology is an important first step in automating the entire accounts payable and invoice process, and clearly there are significant benefits to be had as a result from implementing OCR into your business.

What are the benefits of using invoice OCR software?

Invoice scanning software like OCR helps control and streamline the initial invoice process. For example, whether it’s received as a Word document or PDF file, being able to quickly turn an image of an invoice into actionable data means you can view, analyze, and report on finance processes.

However, it’s really when used alongside end-to-end accounts payable automation that the benefits of OCR software truly come out to play. Invoices contain critical information for the AP process but also for making strategic short- and long-term business decisions. This means that capturing the right invoice data - the information from all finance and invoice documents that will be digitally stored in the system - the business becomes more streamlined, more organized.

In fact, OCR helps out even beyond the initial scanning process, contributing to efficiency by enabling the editing and sending of invoices which can be digitally signed and approved from most devices, anywhere and ay time. Simply put, when OCR is combined with smart search capability, it’s possible to select the relevant kinds of information you want to pull from many documents.

First, let's talk time. OCR enables the automation of manual, repetitive tasks such as data entry that drain accounts payable departments of time that could be better spent elsewhere. Processing just one invoice manually can take days, whereas OCR can handle the bulk of invoice data entry tasks in just minutes. OCR software alongside accounts payable automation also greatly reduces the lengthy approvals processes and subsequent late payments which are closely linked to human intervention. Late payment in particular continues to be a problem for UK businesses, with around one in ten stating that the problem has become so bad that it is threatening the viability of their business.

Second, fraud and error. For example, one of the most common downfalls of manual invoice processing is human-led error from having to scan several different documents, all with a varying degree and length of numbers on them. With OCR, the risk of error is taken out of the process, with staff instead simply having to scan over already proofed data rather than enter and re-enter fields manually. They can be confident that the information was scanned and cross-checked, flagging errors like duplicates and catching attempts at fraud.

Finally, there's the reduction in costs. OCR invoice software doesn't get tired, or thirsty, or hungry. It constantly works unsupervised at a high rate of speed. A growing number of incoming documents no longer sparks a need to hire additional people. In addition, the cost per invoice processed can also be reduced by as much as 80% when using OCR as part of an end-to-end automated accounts payable system compared to manual efforts. Then there's the savings from not having to print, transport, store, or even track down paper-based documents. No more expanding physical space needed, no more physical products like printers and photocopying machines, and certainly no more need to maintain the equipment.

The bottom line is that cloud-based OCR software is now accessible to everyone. With all the benefits that it offers, it is the perfect tool for those looking to start (or complete) the accounts payable automation process.

Read our blog to find out what is the best OCR software for invoice processing!

The Best and Fastest Invoice Scanning Software with Yooz 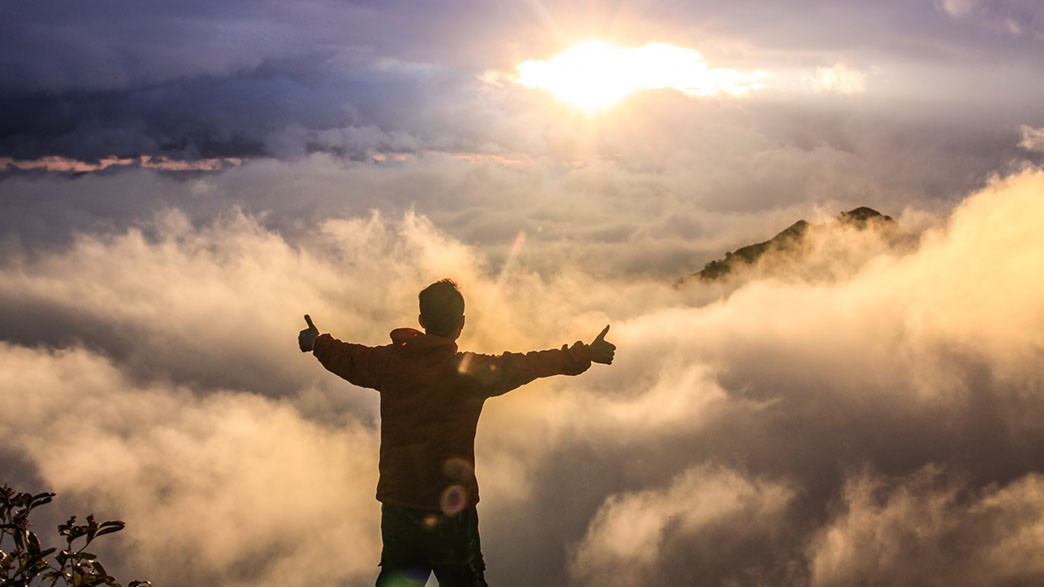 What is the Best OCR Software for Invoice Processing? 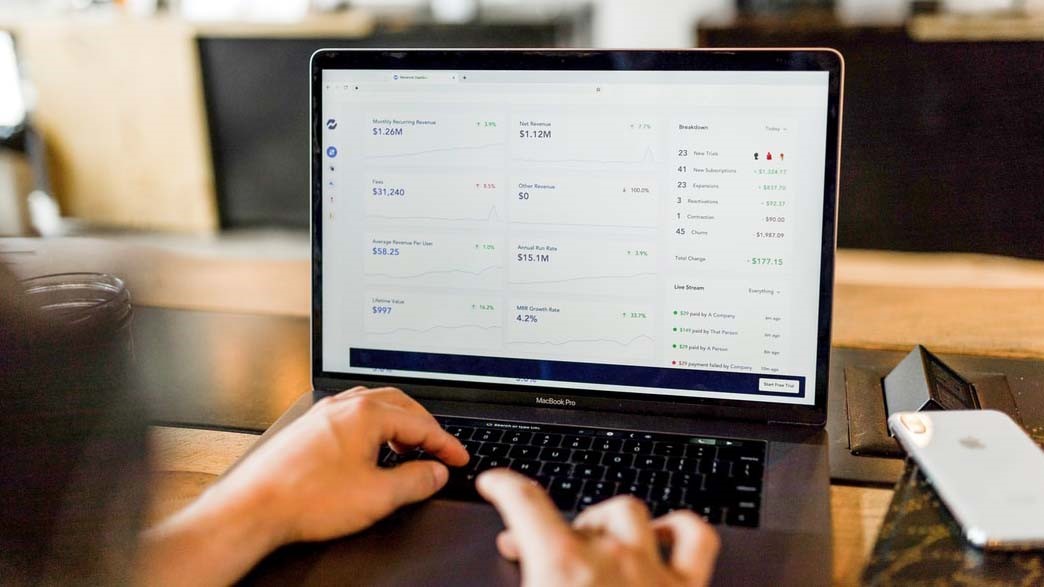 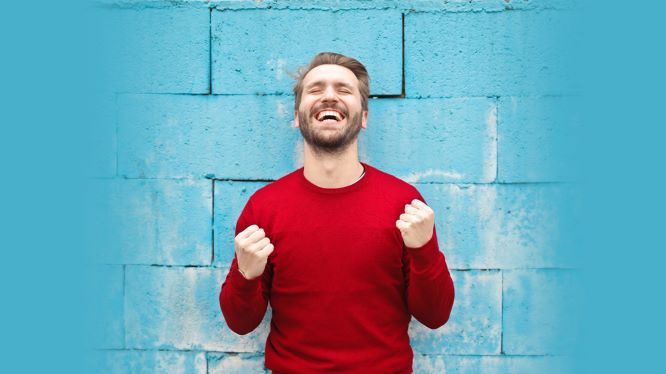 How to choose the best automated invoice processing software