At Yooz, we unleash the creative and innovative power of individuals, finance teams, and organizations by freeing them from tedious, inefficient, and costly manual tasks. 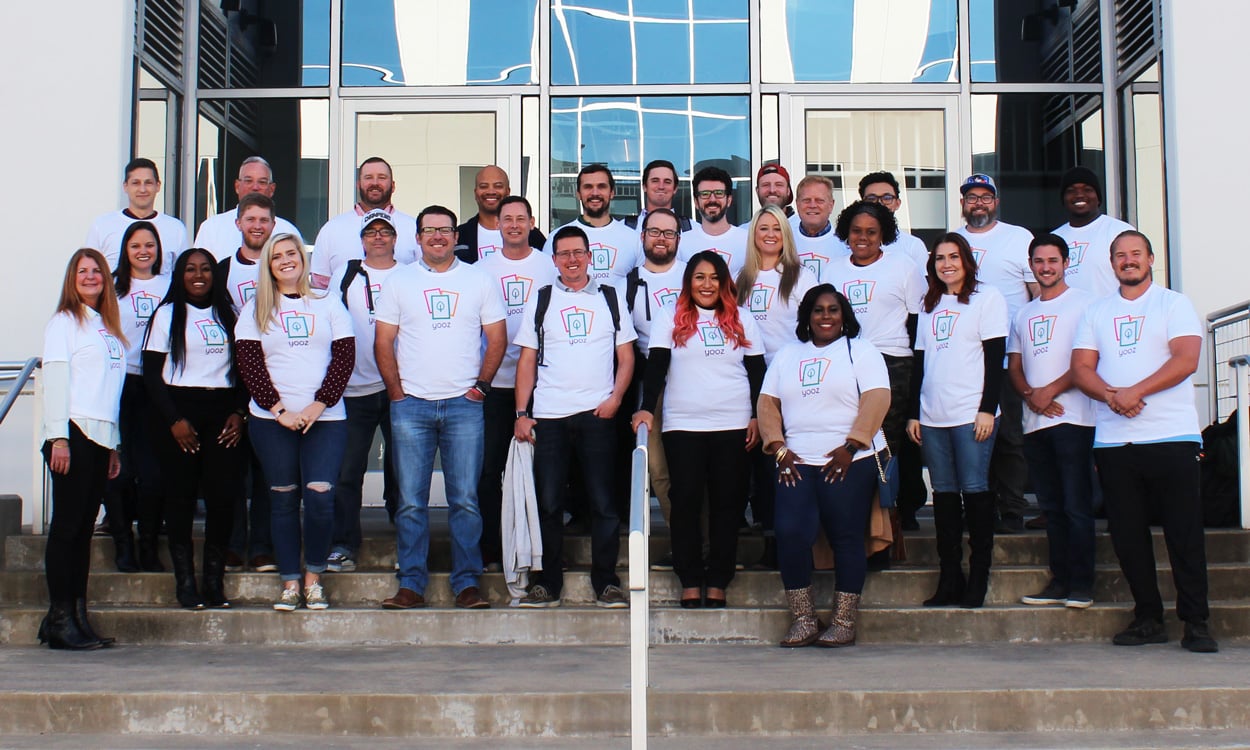 Yooz provides the smartest, most powerful and easiest-to-use cloud-based Purchase-to-Pay (P2P) automation solution. It delivers unmatched savings, speed and security with affordable zero-risk subscriptions to more than 4,000 customers and 200,000 users worldwide.
Yooz’s unique solution leverages Artificial Intelligence and RPA technologies to deliver an amazing level of automation with extreme simplicity, traceability and end-to-end customizable features. It integrates seamlessly with more than 250 financial systems, exceeding any other solution on the market.

company
We are an inclusive, diverse and multicultural organization, that creates an encouraging, respectful and uplifting community. We are fearless innovators who like to work together, have fun together, and challenge ourselves to provide the best in finance technology solutions. 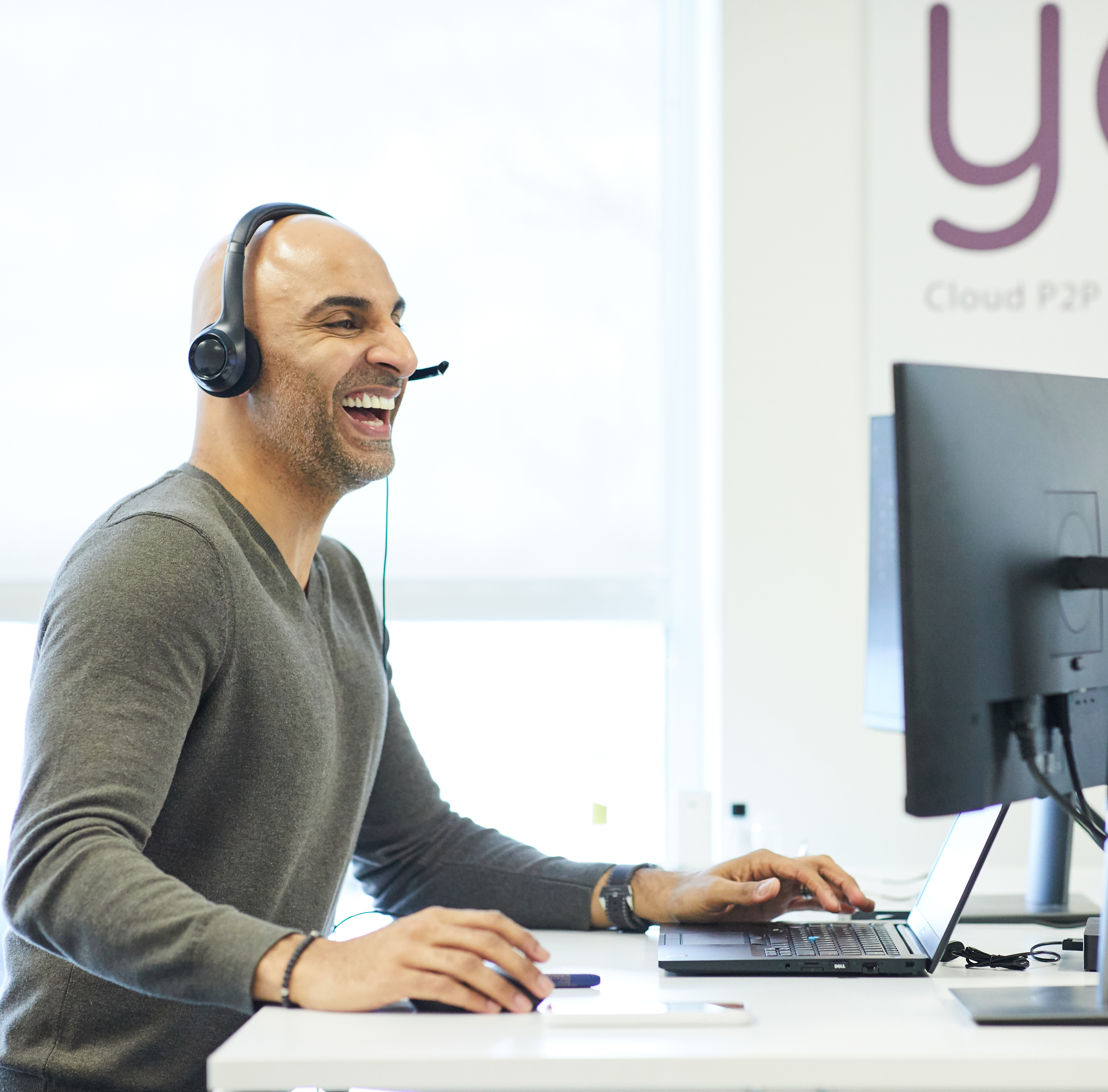 Integrity
Working with
Our team is honest, open-minded and personable. We strive to do the right thing. We communicate openly. We have a positive attitude.
Excellence
Striving for
We pursue excellence in everything we do. We delegate responsibilities. We take initiatives to provide the best quality through hard work, determination and innovation.
Ambition
Driven by a shared customer-centric
We share a common goal. We are efﬁcient, competitive and accountable. We are committed to satisfying each client. We value ambition and adaptability. 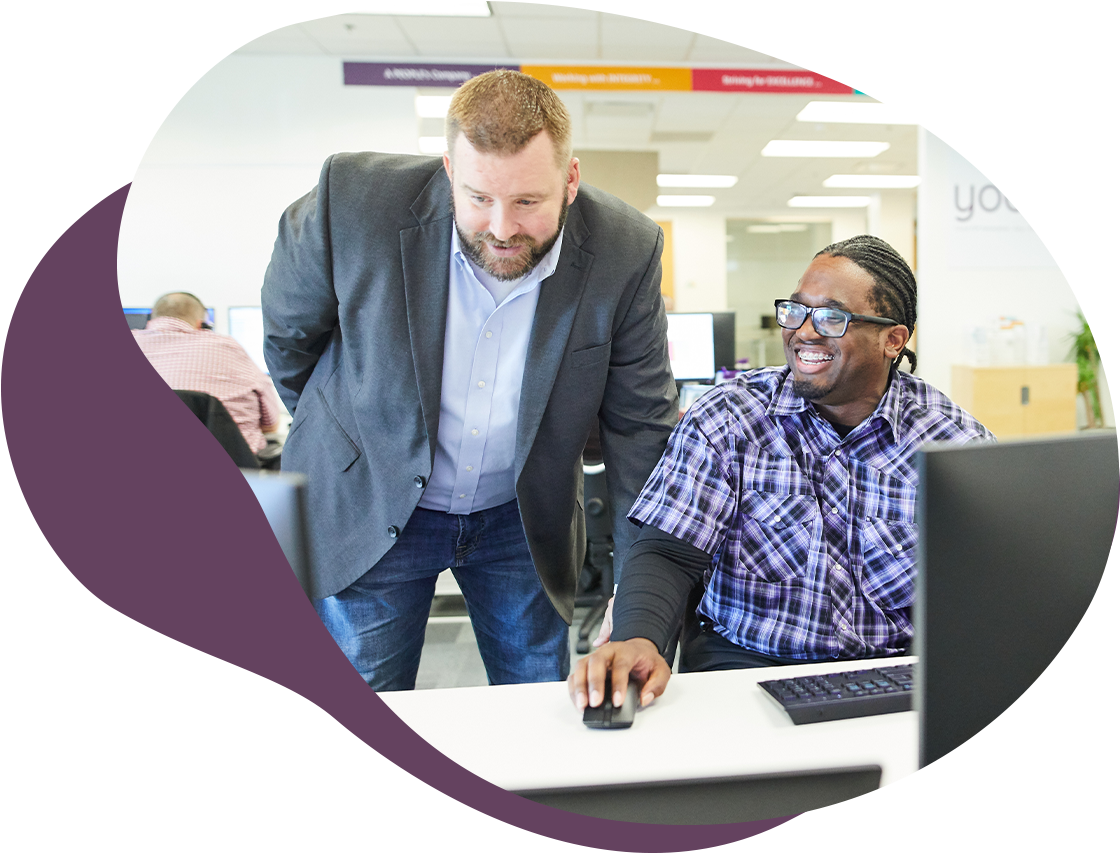 Being on top of the global technological leadership is Yooz origin, DNA and meaning of success. Yooz inherited 35 years of technology expertise focused on document processing automation. 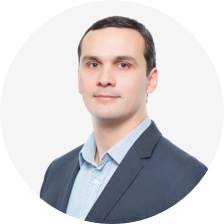 Graduated from the Massachusetts Institute of Technology (USA) and INSA Lyon. Laurent worked as Solution Lead Architect and Lead Consultant for Accenture, and Business Analyst at Dell Inc. Since 2016, he has been Yooz NORAM COO and CIO and became Yooz CEO in 2022 to lead the next growth momentum. 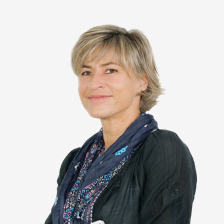 Graduated from Montpellier Business School, Magali joined ITESOFT in 1989. She successively took over the Sales department, the France Marketing department and finally the Global Marketing Direction. Since 2010 as Yooz COO, she has been leading EMEA development. 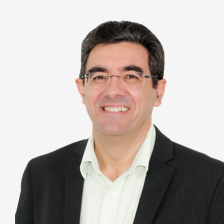 SUPELEC Engineer, AI option. Jean-Marc joined ITESOFT in 1988. He manages R&D, product development, strategic projects, and oversees Quality Control and Innovation, in France and UK. Since 2012, he has been the head of Yooz technical activities. 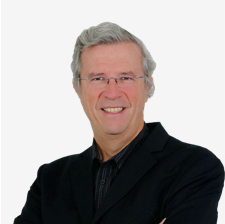 Yooz Founder and Chairman of the Board

INSA Lyon Engineer and holder of a Master of Science from Purdue University (USA). Worked for 2 years at INRS Brazil. He founded ITESOFT in 1984. In 2010, he created the company Yooz (France and USA). As a Chairman and shareholder, he assists the management team of these 2 companies to accelerate growth. 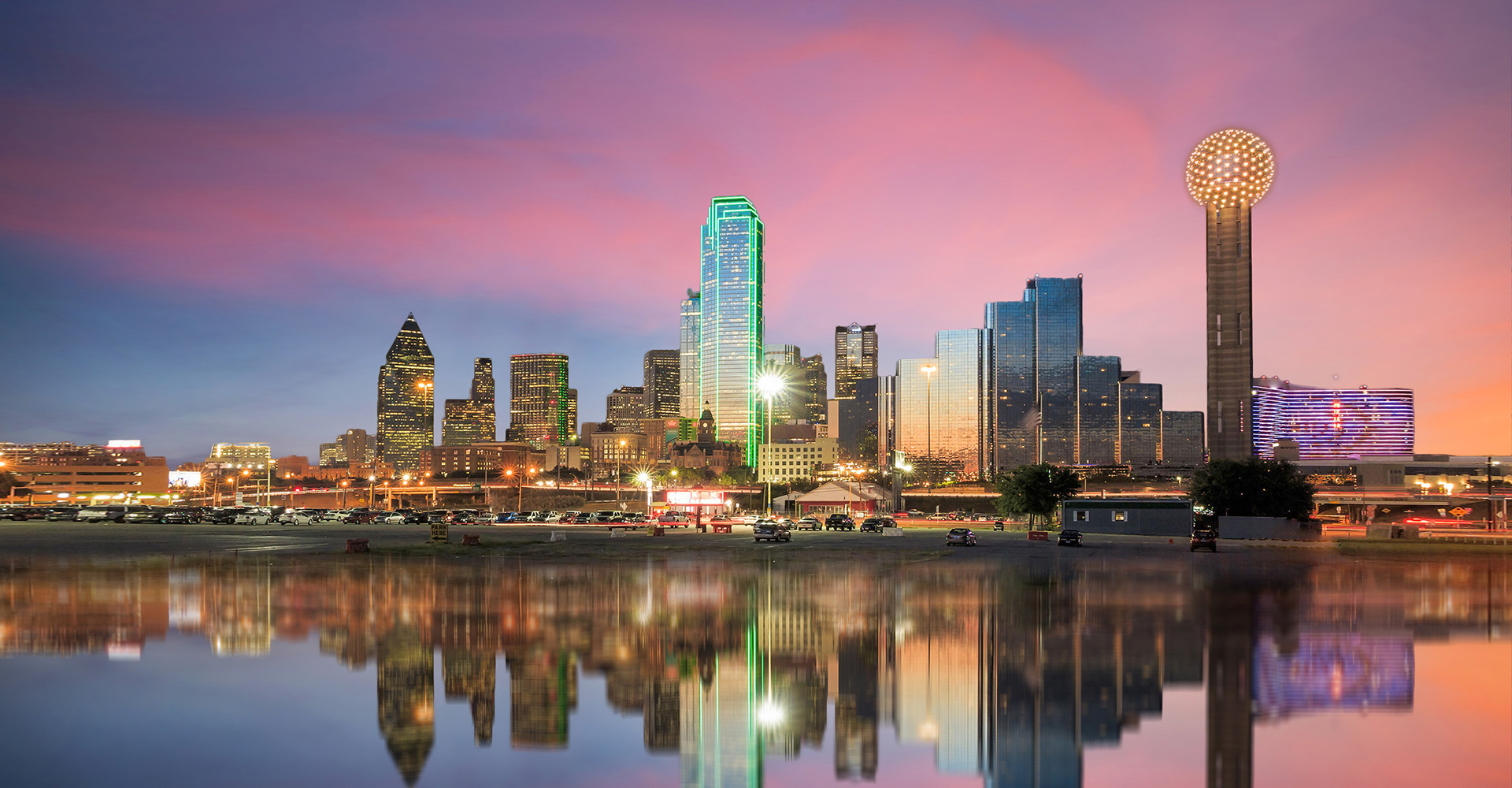 of Income Reinvested in R&D

Yooz is the best SaaS solution to automate the processing of supplier invoices. Relying on AI for a rate of automation exceeding 80%, it saves considerable time and money for SMEs and accountants.
The success of Yooz relies on an incredible strong-willed community formed by its 270 employees and more than 200,000 users across 33 countries.
Based in France and the United States, the company has been growing at an average rate of +45% per year.
From a visionary project to a key player in the AP automation, Yooz is the result of an entrepreneurial adventure relying on intuition, team spirit, and audacity.
Yooz story began in 2010 when a group of innovators within ITESOFT placed a bet on SaaS and launched an AP automation solution aiming at the SME market which until then had been left out of the automation technologies.
Having decided to concentrate its resources on its historical activities, ITESOFT gave its independence to the Yooz project end of 2014. Convinced of the project's relevance and potential, Didier Charpentier, Magali Michel, and Jean-Marc Pédréno decided to breathe new life into Yooz, giving the company a fresh start.
Significant investments were then made to accelerate growth and expand internationally.
Yooz launched its solution in the United States, successfully penetrating a market that looks for innovative solutions to improve the productivity, reliability and security of invoice processing. Yooz American dream became a reality.
From 2017 on, the U.S. teams were gradually strengthened, with a CEO, a COO, a Marketing Manager and a Sales Manager. From 2018 on, the teams’ hard work started bearing fruits. Since then, Yooz has been commercially successful and managed to self-finance its development.
A visionary by nature, Yooz has always been careful to prepare for the future. In 2020, it launched a new strategic plan, "Rising from the Cloud", based on a revolutionary product "Yooz v2 Rising", which now integrates a direct payment feature. A new achievement that propelled Yooz into the world of fintechs.
By the end of 2021, Yooz is a pure SaaS player with more than 4,000 customers worldwide and an ARR in excess of $37 million, up +37% over the previous year. Already successful in the United States which represents 35% of its sales, Yooz has also successfully opened up the Spanish and UK markets and won its bet on the new product.
Having led Yooz operations in the United States, Laurent Charpentier has taken over as global CEO of Yooz at the beginning of 2022 to accelerate the company's international expansion while pursuing the innovative strategy that has made Yooz so successful.