Boosting Your Bottom Line Even In Tough Times

DALLAS, Tx. Businesses of any size can unlock tangible productivity and efficiency gains through accounts payable automation powered by Yooz Inc. The benefits of cloud-based automation from purchase to payment are even bigger while businesses have been coping with remote work and reduced staffing during the pandemic. That’s the message Yooz COO and CIO, Laurent Charpentier, had for viewers of Worldwide Business with kathy ireland®.

During the show that aired on Fox Business Network, Charpentier laid out in detail what makes Yooz the most advanced platform for AP automation, from a powerful OCR engine to machine learning and artificial intelligence to read, understand and process any type of invoice.

“We eliminate the need to chase paper and streamline the entire process from the moment an invoice is captured. Having straight-through processing with as little human intervention as possible is crucial as companies have been forced to decentralize their operations. That makes it more important than ever to receive invoices electronically. It lets you save significant time and money and makes an impact on your bottom line, especially in tough times,” Charpentier said.

The Yooz platform saves a company, on average, 80 percent in processing costs and time per invoice, adding up to potentially tens of thousands of dollars per year. “Yooz turns the AP function that has traditionally been considered a cost center into a net contributor to the bottom line.”

Charpentier had first been invited to Ireland’s show in August 2020 to share how Yooz makes AP automation a seamless and efficient process. In his second appearance more than a year into the Covid-19 pandemic, he gave his assessment of how businesses have built up more resilience by embracing digital transformation and the cloud. “The need for cloud-based software has accelerated. We’ve seen that customers can maintain the highest level of efficiency as if they were working in the office. In fact, Yooz opens new horizons for businesses such as negotiating early payments discounts.”

The key benefits of AP automation with Yooz go beyond saving time and money and include increased security and traceability through detailed timestamps for each interaction. Intelligent automation also empowers employees to focus on true value-add tasks and boosts their job satisfaction, Charpentier added. “Any business can benefit from AP automation, starting at around 100 invoices per month,” he told Ireland.

Deep learning and AI play a crucial role in modernizing back-office processes, according to Charpentier. “We teach the system how to understand text from invoices and other documents. Our software mimics human behavior and looks for keywords such as data and amounts. We do the heavy lifting, so the customer doesn’t have to set up anything. That’s fundamentally different from other AP software that outsources data entry to humans, meaning the process sometimes takes several days, compared to hours with Yooz.”

Ireland’s show quotes Patsy Price, Director of Operations at Peterson Auto Group, with how the platform has revolutionized her company’s purchase-to-pay workflow. “Yooz was the only company that could take our entire process from start to finish. We just have to review invoices quickly and send them for approval to a manager before it seamlessly goes into our ERP system and the payment is set up. Yooz being a cloud-based system has many benefits. When our accounts payable person had to work from home, we never missed a beat.” Price said the time savings alone add up to $35,000 annually. “There are no mistakes, nothing is lost. Down the road, you’ll look back and ask: Why didn’t I do this sooner?” she summarized her company’s experience with Yooz.

Charpentier also gave a brief outlook on the latest version Yooz Rising, released in early 2021. It packs even more powerful features and customization options to further streamline the AP workflow. “We are the innovation leaders in this space, and our focus is on exceeding our customers’ expectations.” 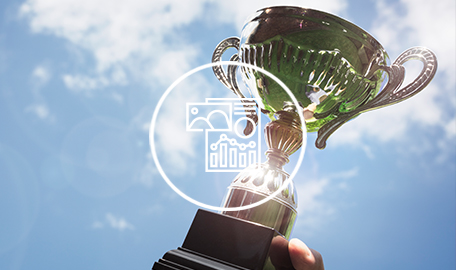 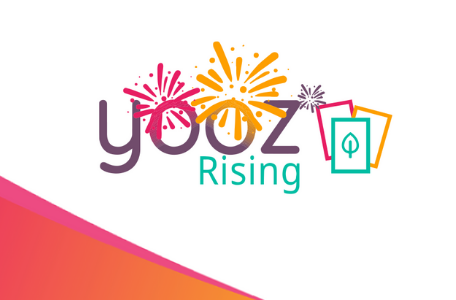 What is Yooz Rising?