The France-based business had a fruitful 2021, with the widespread success of its new solution Yooz Rising and receiving the Great Place to Work certification. International development also continued across North America, the UK, Ireland, Spain, Switzerland, Belgium, and Luxembourg. Yooz currently has more than 270 employees, and plans to recruit more than 70 people in 2022 to support future growth.

Since its creation in 2010, Yooz has quickly become a global leader in purchase-to-pay automation, allowing finance and accounting departments to simplify, secure and optimize their accounts payable processes.

The increased adoption of automation in accounts payable (AP) departments is currently helping generate more than 45% annual growth, with more than 4,000 customers and 200,000 users in over 30 countries.

Yooz reinvests more than 25% of its revenue in R&D every year and has published more than a hundred scientific papers on AI technologies, Machine Learning and automatic document recognition.

Continuous growth since its creation

A first in the AP Automation market, Yooz’s combination of real-time AI performance, user experience, and business reporting has brought about great success. Yooz expanded into the United States in 2015, in the United Kingdom, Belgium, Switzerland and Luxembourg in 2019, in Spain in 2020, and Ireland in 2021.

"The French Decree of March 2017 on the digitalization of invoices and the implementation of Making Tax Digital in 2019 have been key accelerators for the business," said Magali Michel, COO Europe at Yooz. “It has encouraged companies to plan the procedures for digitizing paper invoices and the rules for storing digitized invoices, with electronic versions and the subsequent benefits slowly overtaking old-fashioned paper documents.”

With working from home becoming the new norm, 2021 also represented a powerful accelerator for Yooz's activity. "With real-time data and access on mobile devices, accounts payable teams could continue with business as usual, and we’ve seen increased interest from more companies that understand the benefits of such a solution,” said Michel.

Next step: acceleration of e-invoicing across Europe

The need for electronic invoicing planned for 2024-2026 in France and its acceleration in the UK and other major European countries is the next priority for Yooz.

"We want to simplify the management of this transition by offering our customers and the market all the solutions that will enable them to comply - today and tomorrow," concludes Michel.

Yooz’s unique solution leverages Artificial Intelligence and RPA technologies to deliver an amazing level of automation with extreme simplicity, traceability and end-to-end customizable features. It integrates seamlessly with more than 250 financial systems, exceeding any other solution on the market.

Yooz is a fast-growing, award-winning, SaaS innovator that is the perfect fit for mid-size organizations across all sectors. It has been recognized as a Great Place to Work®, 10 Best Cloud Solution Provider by Industry Era, Best of SaaS Showplace (BoSS) by THINKstrategies, Top 10 Accounting Solution Provider by CFO Tech Outlook, and Top 50 Company to Watch by Spend Matters.

Yooz North America is headquartered in the Dallas, Texas metropolitan area with global offices in Europe. 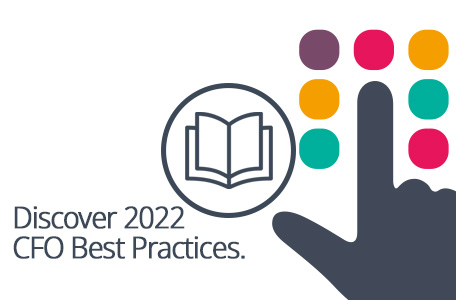 How to Become a Top Performer in Finance: Discover 2022 CFO Best Practices 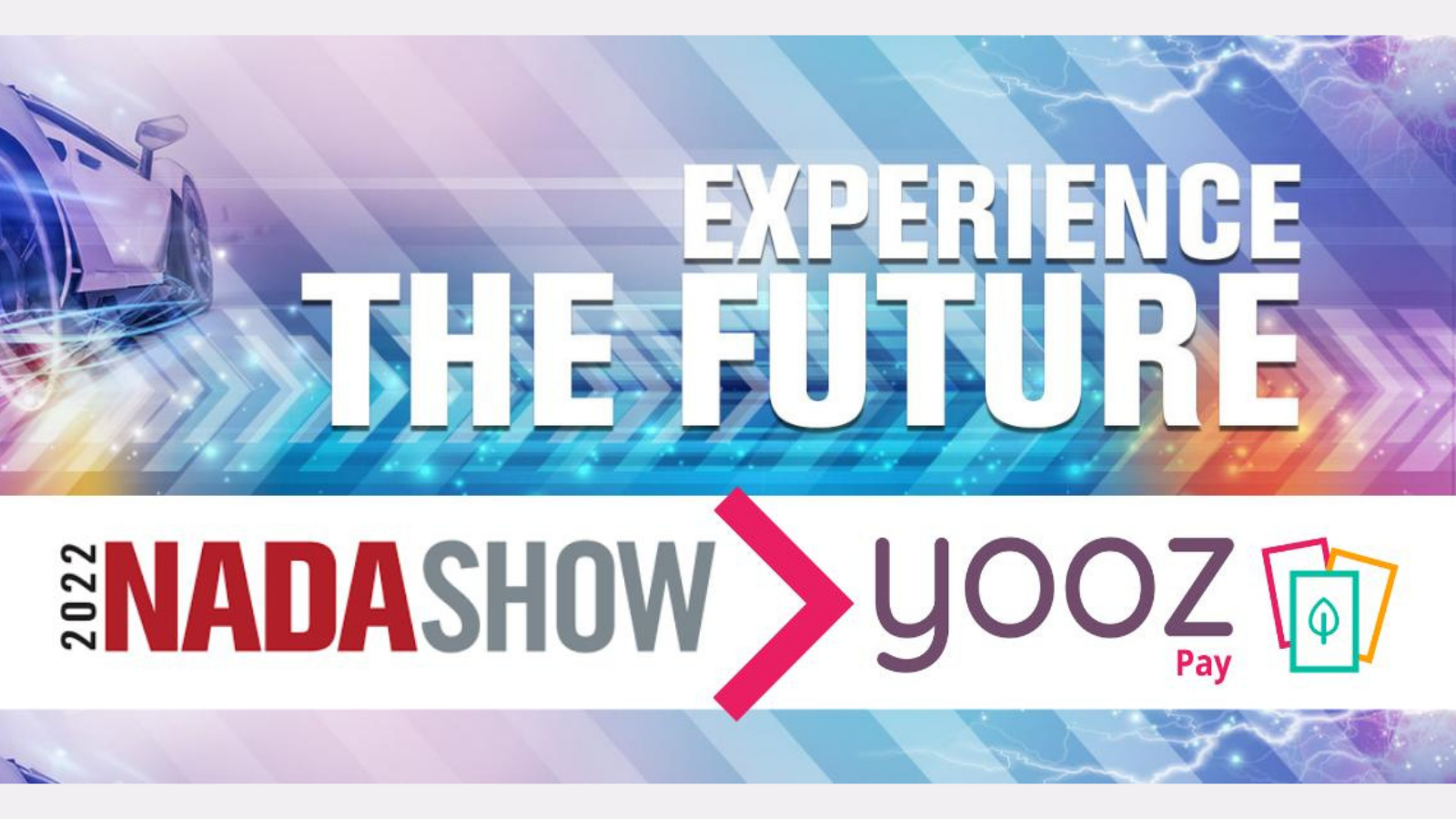 Eight Key Points For Success When Breaking Into The US Market